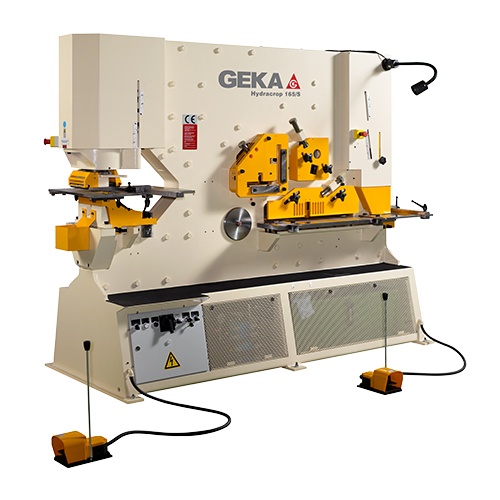 The Geka Hydracrop 165/300 is part of Geka’s Hydracrop Series of ironworkers with two industrial hydraulic cylinders. Like the rest of the models in the series, this ironworker machine may be operated by two workers simultaneously.

The Hydracrop 165/300 consists of five workstations, for different metalworking tasks, that may also be equipped with optional Geka equipment and accessories. This makes a versatile ironworking machine that can handle a variety of different jobs and tasks.

Features and specifications of the Geka Hydracrop 165/300 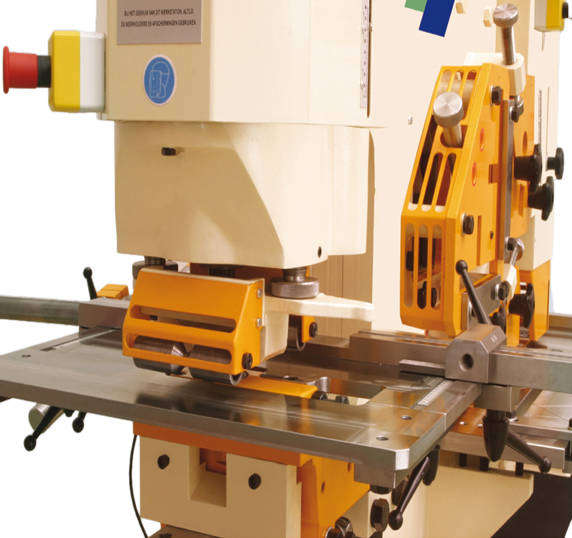 Punching station: features an independent cylinder, making it a largely adaptable station capable of being equipped with special Geka accessories for different jobs. 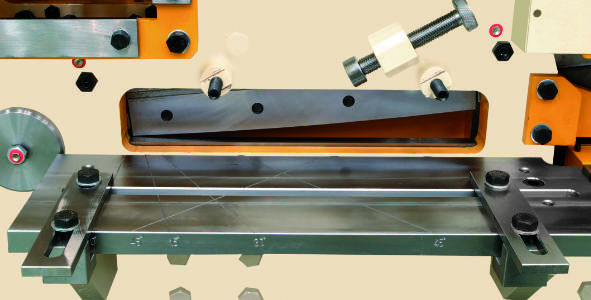 Station for shearing flat bars and plates: the station features a very stable monoblock holder and a radial system, resulting in an optimum shearing quality and an increased cutting capacity for the machine. 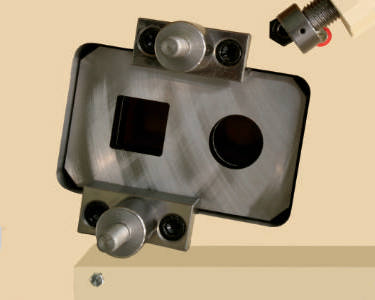 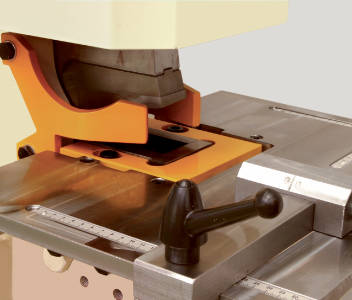 Notching station: this station is highly adaptable since it may be equipped with a variety of Geka accessories and tools, each suited for different tasks. These include equipment for triangular notching at 90° and pipe notching equipment. 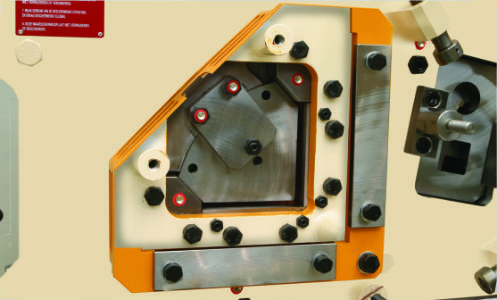 Station for shearing angles at 90°: this station comes equipped with a Geka-designed patented system consisting of a floating upper blade that moves on a straight line, which allows the machine to shear angles deformation-free and with no loss of material.

CNC Feeders and Positioners for GEKA Ironworkers and Punching Machines

Increase the productivity and efficiency of your metalworking processes with our CNC feeders and positioner, which automates the task of positioning and profiles in the punching and shearing stations of Geka ironworker.

ASK US ABOUT CNC POSITIONERS & FEEDERS 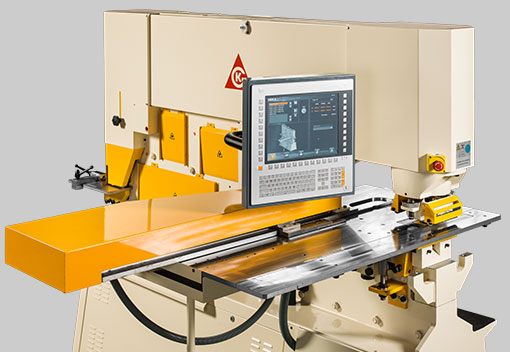 Services for your Hydracrop Universal Ironworker

Choose below the service you want to contact with.

Ask our experienced sales consultants to provide you extensive information and advice.

You can ask for any brochure or information about any of our products.

After sales assistance by GEKA’s qualified engineers for your GEKA machine.

You can request here any manual for your machine or GEKA original tools.